Weber-Vonesch was founded as a sole proprietorship in 1946, starting its business as the Eichhof brewery’s depositary. Already at an early stage the first lorry was also used to make local transports and thus keep the company afloat during the winter months when orders were low. As early as in the 1960s our vehicles were provided with swap bodies that made it possible to use them, as necessary, either as a removal lorry or for other transport purposes. In 1974 the sole proprietorship was converted into Weber-Vonesch AG. Both divisions (beverage trade and transport) were subsequently developing very independently and run as separate companies by two brothers: Oswald Weber (transport) and Kurt Weber (beverages).

In 1979 Weber-Vonesch built its current headquarters at Chollerstrasse 3 in Zug, and henceforth has been using this location to run its transport operations. Due to lack of space further warehouse facilities were opened in Baar and Root to provide sufficient capacity for customers to store their furniture and documents.

The general cargo and transport operations, including additional services, have been increasingly more important since the turn of the millennium. The business is marked by a steady decline in margins and the market being consolidated into ever bigger companies. Weber-Vonesch has joined Cargo24, a general cargo association, where it holds a leading role. As far as high-tech transports are concerned, Weber-Vonesch is a member of the European network TecDis.

When in 2012 the company was taken over by the third generation of its owners, the transport division was spun off from the Beverage Trade and transferred to Weber-Vonesch Transport AG.

Following the euro’s devaluation caused by the big economic crisis in 2008, margins have also been on the decline in this international business. Therefore, in 2016 Weber-Vonesch parted from the Logistics Department in order to concentrate more on its removal business.

The Domestic and International Private and Business Removals as well as various storage departments have ever since been run, with the Document Storage Department now being expanded and professionalised.

Operating worldwide – based in Zug for over 70 years

Weber-Vonesch was founded in the 1940s. Our family-run firm has ever since evolved from a local transport company into a removal and warehousing specialist with domestic and international operations.

Contact us - We are looking forward to your feedback >>

A quotation for you – Perfect performance at reasonable prices >> 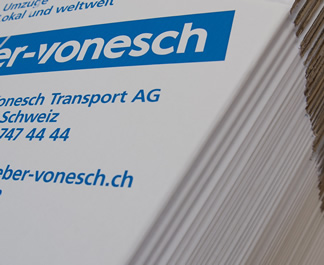 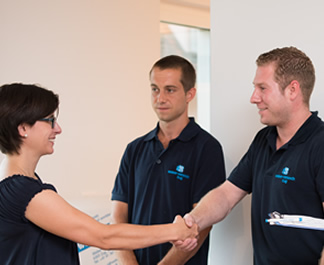 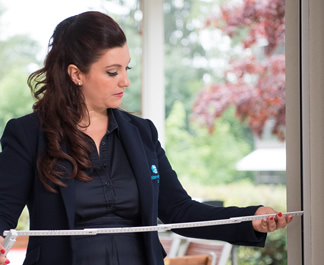